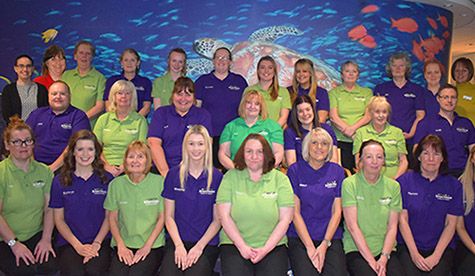 Brian House is part of Trinity Hospice, which opened to provide palliative care for adults in 1985. Recognising the need for respite care for children with life-limiting illnesses, founder Dr David Cooper visited other children’s hospices and decided that the Fylde Coast should have its own facility, linked to the rest of Trinity for administration, catering and fundraising.

The regional health authority agreed to provide some of the money needed but it wasn’t enough to build and maintain the unit – it had to be matched by privately raised funds and so the fundraising began. Brian House Children’s Hospice opened in December 1996 and was extended in 2005 to further enhance the facilities it provides for children and young people.

Brian House is named after the respected radio presenter Brian Redhead – remembered for the ‘Today’ programme. Brian helped raise awareness of the hospice, and in the early days persuaded many politicians who attended the Party Conferences in Blackpool to visit.

Brian House has provided its unique brand of home-from-home care for over 20 years!

With us from the beginning

Chris has fostered and adopted many children with life-limiting illnesses who have used the services of Brian House. She knows us well, and remembers when Brian House first opened. Here she shares her story of the hospice over the past two decades… 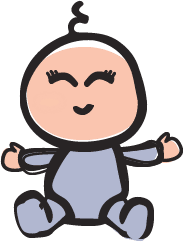